How Replacement Windows Can Be In Your Best Interest

How Replacement Windows Can Be In Your Best Interest 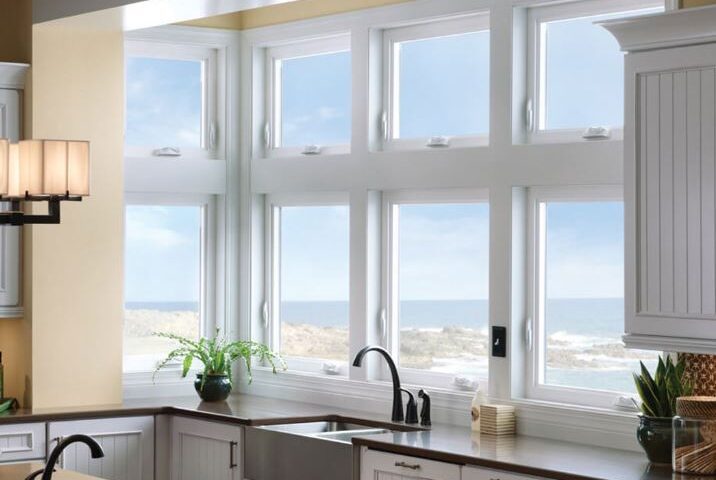 There are lots of things that your windows do for your house on a daily basis that you don’t even notice. But if they aren’t functioning well, that can be to your home’s detriment. There are things you might be able to fix and repair on windows, but at some point, it might be in your best interest to simply get replacement windows in Upland, CA. Here are a few instances in which replacing the windows might be in your best interest.

-When The Windows Are Over 20 Years Old

Windows aren’t permanent fixtures. They are going to age and start to wear, just like many other things in your home. If you have windows that are starting to leak air and malfunction in other ways, you might wonder if they are worth repairing. They aren’t. You might be able to repair them and that might work for a little while. But windows that are past their prime and decades old aren’t worth repairing. They will fail again and really should be replaced to save you time, money, and trouble.

-When The Repairs Don’t Hold

If you repaired something on your windows and that same thing happens again, it’s going to happen a third time—if you let it. Instead of dealing with the constant repairs and re-repairs, you really should just replace them. Once you have new windows put in, you don’t have to worry about things breaking down because the parts are all new and they function well, too. If the repairs you attempt aren’t lasting, don’t waste more time and money on them. Get new windows.

-When The Energy Bills Are Unaffordable

No one wants to pay a lot for their energy bills. It can be hard to afford them, eventually. If you’ve noticed your energy bills getting higher and higher and eventually, you simply can’t afford them any longer, you’re going to be better off getting new windows. New windows are an investment, but they pay off. You will have much smaller energy bills and you don’t have to worry about those bills coming into the house each month and being something you can’t afford to pay.

-When You Want To Sell Your Home

If you want to try and sell your home, but you have older windows in place, the house will sell faster and for more money, if you replace those windows. You don’t likely want your home on the market for that long and it won’t be if you have nice windows that will entice more buyers to come inside and see what the rest of the house has to offer.

If you are looking into replacement windows in Upland, CA, the professionals at J.R. Door & Window Inc will be honest about whether or not they are in your best interest. If there are repairs you can do to get by, for now, they’ll tell you. But if new windows are the way they would go in their own homes, they’ll tell you that as well. 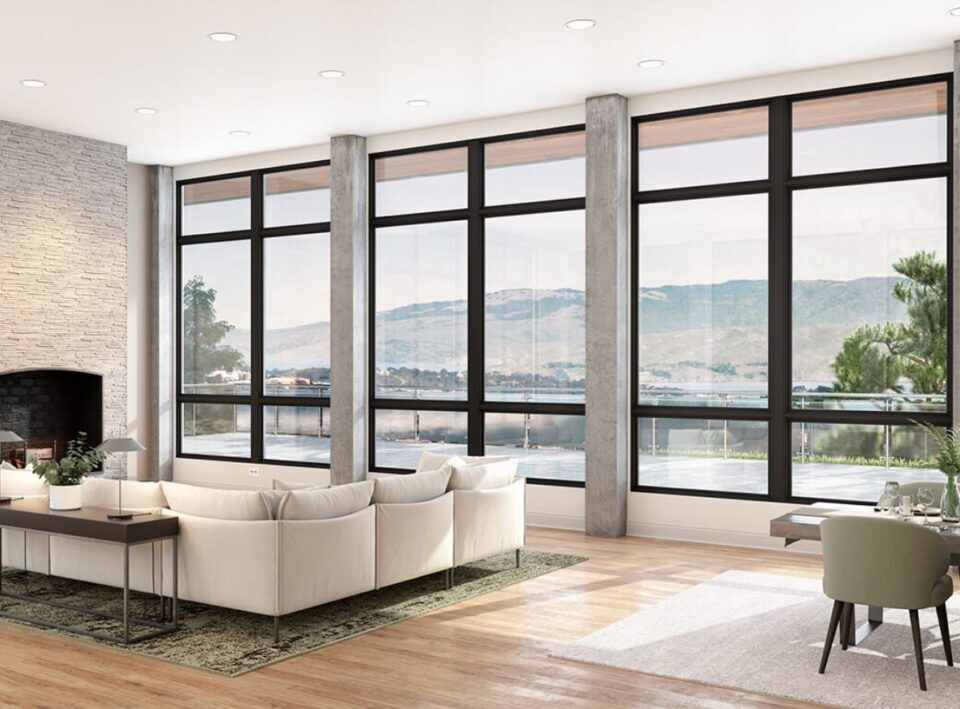